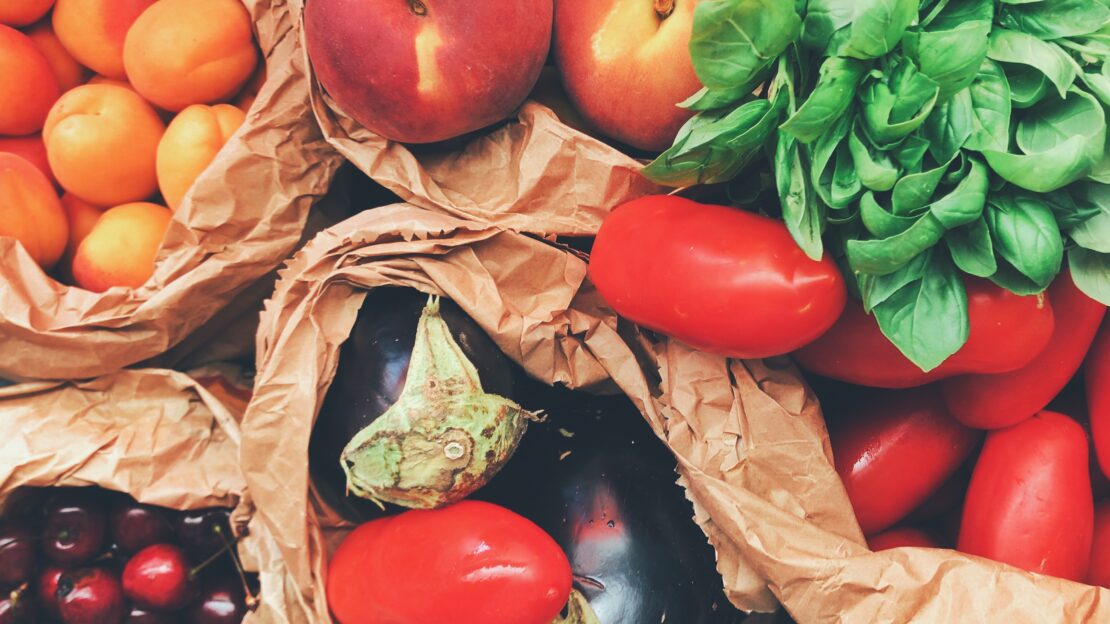 8th Plate is an initiative set up by A Greener Festival and The Nationwide Caterers Association (NCASS) that salvages festival food waste and transforms it into meals for vulnerable members of society.

Every day, one in eight people in the world go hungry. 8th Plate strives to feed that eighth person by working with event organisers to tackle the 400 tonnes of food that ends up in landfill each year in the UK from festivals – a saddening statistic given that 4.1 million children are currently living in poverty in Britain.

In 2018 alone, 8th plate worked with 80 traders over 15 festivals and managed to save 12 tonnes of surplus food from ending up in the bin – creating the equivalent of over 28,000 meals and saving 48 tonnes of CO2 emissions

“8th Plate was set up with a simple aim; to prevent perfectly good food from going to landfill. It was so successful in its first year that many NCASS members who had participated in the trial asked when we would run the scheme again.  We’re working with Green Events on many of the shows they support this year, including Parklife, The Courtneeners, Bluedot, Kendal and Y Not, and will be inviting street food traders to get involved in 8th Plate by donating their surplus food to volunteers. The task is simple – to minimise waste wherever possible and send it on to the people who need it most.“