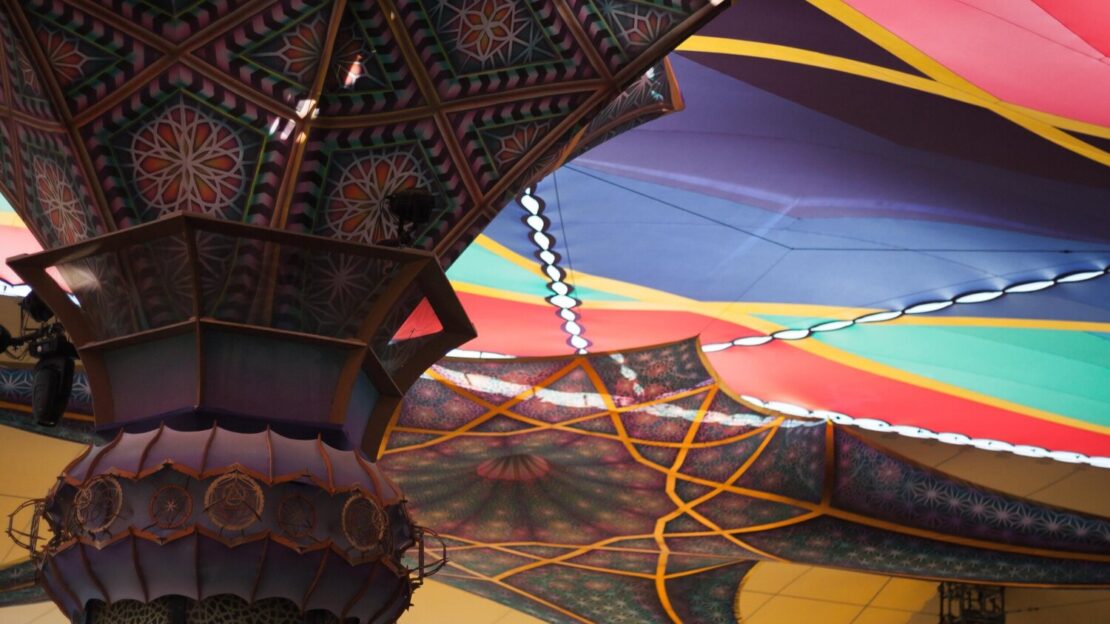 Boom is a biannual electronic and world music festival based in Portugal, with an audience capacity of 33,333. Boom Festival began in 1997 as a psychedelic trance music festival, but has now diversified to include a range of DJs, live music and visual arts performances.

Boom is powered by a mix of off-grid photovoltaic panels, diesel generators and a 100kW waste vegetable oil (WVO) generator. Boom has won the Greener Festival Excellence Award four times (2008, 2010, 2012 & 2014), and in 2010 won the YOUROPE Green & Clean Festival of the Year; which led to Boom becoming a participant in the United Nations Music & Environment Initiative.

As well as using renewable and energy efficient technology, Boom Festival is committed to the energy management practices of conducting energy audits and power demand assessments, before and during the festival, and continually auditing and reviewing generator sizes. Boom has a sustainability director who oversees an off-grid project manager and several electrical managers. Efficiencies in energy planning and generation meant they used 40% less energy in 2014 compared to the 2012 edition of the festival. In the 2016 edition, they have almost doubled the lighted areas (using predominantly LEDs), but thanks to efficiency measures their lighting energy consumption will stay the same as 2014.

In 2008 Boom collected and re-used 45,000 litres of WVO, which was used to feed their generator as well as three of their fleet vehicles. Their pioneering Your Oil Is Music project — through which waste oil is collected from local towns — ensures a local supply of renewable energy as well as engagement with the local community.

Boom festival uses 40 kWh of solar energy, which is produced onsite, and is in the process of transitioning from diesel to even more off-grid photovoltaic energy. Their largest photovoltaic array comprises 18 panels, all following the tilt of the sun, and producing 13kw per hour per day. ‘Boom Off-Grid’ is a project that was developed in 2012, in partnership with the local organisation BioEspaço, to increase Boom’s energy efficiency: it includes integrating technologies such as solar irrigation systems, LED lighting and inverters.

The area in which Boom takes place, known as Boomland, is home to around 12 long-term residents and the onsite renewable technology is a permanent feature in the community. The residents spend the 23 months between festivals living entirely on renewables, and creating an energy surplus for the next festival.

100% of all water used at Boom is biologically treated and reused onsite for agricultural irrigation. In 2016, Boom’s permanent onsite gardens will use 25% recycled water and composted organic materials. The festival is commissioning 350 dry-toilet units that are fitted with bio-filters meaning they produce no waste.

The whole of Boomland is under a Holistic Management plan that integrates the presence of the public as a technical positive impact in the local soil biota. Besides the people, domestic animals such as sheep and cattle are used to increase soil fertility and forest regeneration. In 2015, 600 new trees were planted in Boomland and many thousands more in partnership with Ecocentro Ipec in Brazil.