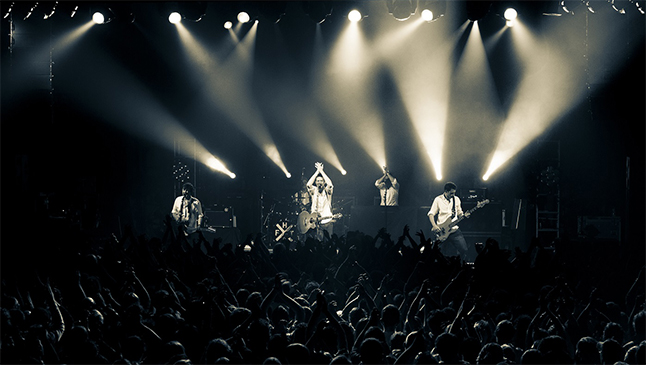 Relationship with Energy Supplier is Key to Reduction

Cambridge Folk Festival has been running since 1965, it takes place in July and has a capacity of 14,000. The Festival is committed to reducing the environmental impact of the event and have found that a strong relationship with their energy supplier, Pearce Hire, is key to reduction.

Cambridge Folk Festival have worked with Pearce Hire for over 30 years and they have come to understand the Festival’s environmental and ethical values. They work closely with the festival’s Sustainability Coordinator and the Production Manager, to continually improve on energy efficiency, introduce new innovations and to meet the criteria for the A Greener Festival accreditations, which the festival holds.

As Pearce Hire provide both power and lighting, they can invest in more efficient lighting, knowing that their investment will be subsidized by the resulting reduction in generator size and fuel costs. They are also uniquely placed to identify where and when to turn on/off generators and therefore save fuel.

Over the years they have introduced a number of innovations in lighting: adding photocells sensors, manufactured in-house, to switch site lighting on and off at dawn and dusk as required, resulting in huge savings in energy use and cost. They also swapped power-hungry tungsten floodlights for LED and festoon lighting site-wide, and supplied LED fixtures for stage lighting — next year they are looking to invest in some new LED profile moving head fixtures.

Generators used onsite are all Euro Stage Three compliant — one of the most energy efficient, low emission generators you can get and they are arranged in an efficient system of many smaller generators rather than two big sets. The festival is also partially run off mains electricity, supplied through a green tariff, which saves 12-15,000 litres of diesel per event and makes a massive saving on the carbon footprint. Meter readings are taken every three hours during the festival so that the carbon footprint can be accurately calculated and the festival’s major impacts can be identified and improvements made where necessary.

The Festival encourages all staff and vendors to ‘switch off ’ when possible; punters are asked to reuse plastic cups to reduce litter and waste; backstage, water coolers are used instead of plastic bottles. The Festival commission wildlife investigations of the site and go to great lengths to protect local waterways, land and the biodiversity of the area from negative impacts of the event.

Over the last five years Cambridge Folk Festival have reduced their diesel usage by a third. These achievements are a testament to what can be achieved when supplier and festival teams bring mutual commitment and prioritise reducing their environmental impact.