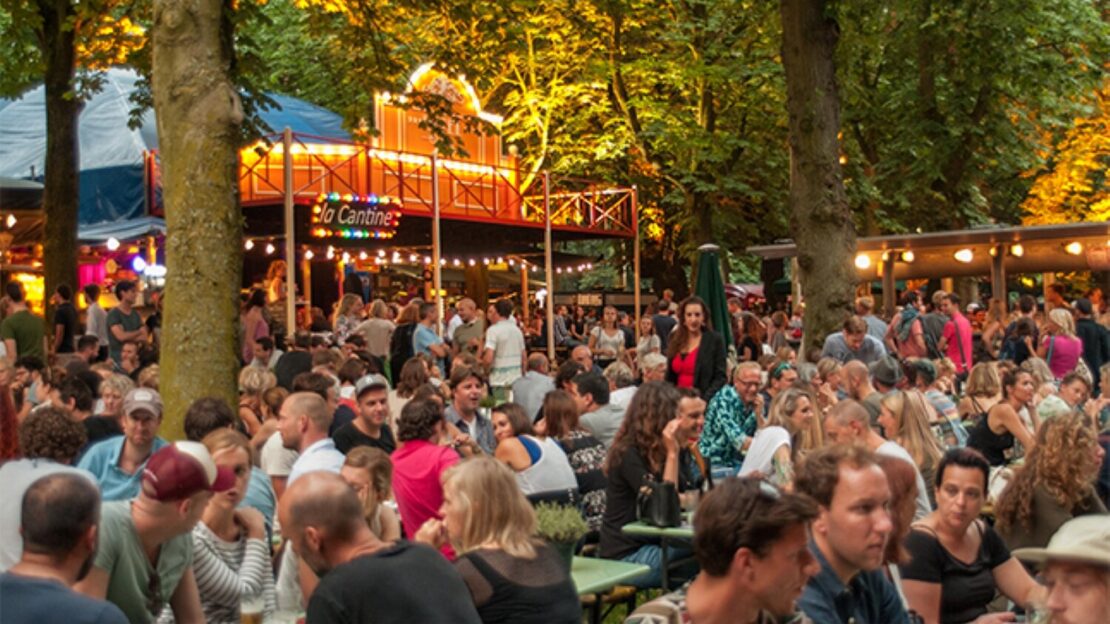 De Parade saves 27% of diesel use in one year

Dutch festival De Parade Amsterdam worked with energy consultant, Watt Now to save 15,300 litres (27%) of diesel in 2016 compared to the previous year, by monitoring and reducing fuel use.

De Parade Amsterdam is a theatre festival that takes place in the Martin Luther King Park. It runs for 16 days and has an audience of approximately 100,000. Other editions of De Parade take place in Rotterdam, Utrecht and The Hague.

Watt Now’s first step in working with the festival was to conduct a complete inventory during the 2015 edition to find out exactly what energy demands were being made and where, including lighting, catering, acts and venues, and how much diesel was being used by generators to meet these demands. As a theatre Festival De Parade has complex lighting demands and with each act energy use fluctuates so these needs have to be met reliably to ensure the performances run smoothly.

With these figures established Watt Now estimated the energy for the 2016 edition and, in collaboration with generator supplier Bredenoord, redesigned the generator arrangement to be more efficient; instead of the 7 big sets used in 2015 they used 14 smaller generators, arranged in groups of three, that switched on and off based on the load. As smaller generators are less expensive to hire they used the cost savings to hire smart distribution boxes to connect the generators (installed power supply went from 4000 kVA in 2015 to 2450 kVA in 2016).

As a result of these measures De Parade Amsterdam saved 15,300 litres of diesel (27%) in 2016 compared to 2015. Watt continued to work with De Parade for the 2017 edition to save an estimated additional 7%. To further improve accuracy of reporting and maximum generator efficiency in 2017, Watt Now plan to conduct real-time monitoring of the generator settings and performance throughout the festival.

De Parade in Utrecht has led the way in fuel use savings by securing a government grant to fund a connection to the grid to completely power the festival. This is an avenue that Watt Now are keen to explore for De Parade in Amsterdam, and for other festivals across the city, and there is a growing movement for local governments to fund grid connections for outdoor events — with festivals such as De Parade now able to provide accurate energy data it is possible to predict usage and cost savings, enabling the local government to size grid connections accurately and gauge the financial viability of such projects.