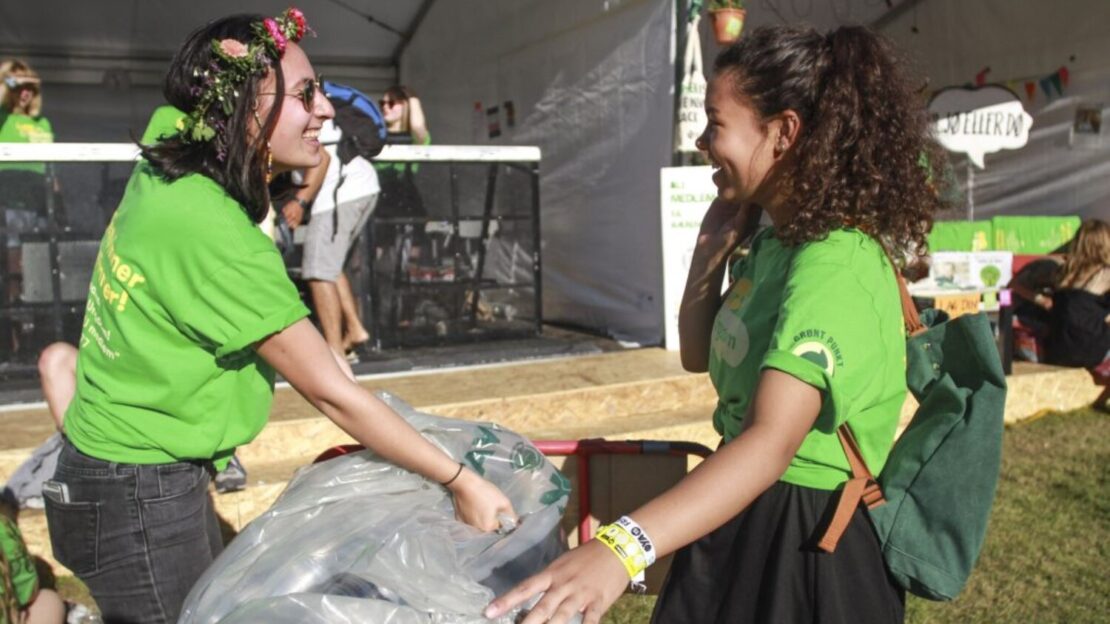 Øya is a music festival in Norway that has been running since 1999. For the last 2 years it has taken place in Tøyenparken, a green space in the city centre of Oslo and attracts approximately 70,000 audience members over four days.

Øya’s aims to be a pioneer of green events: leading by example and inspiring fellow promoters, businesses and audience members. Øya embeds sustainable and resource-efficient thinking across all of its operational activities, including: power, waste, food, transport, promotional materials and even toilet paper. Øya has received a multitude of awards, including two ‘Green’N’Clean’ awards, and ‘A Greener Festival’ award for the previous six years. Every year over 90% of the food served at the festival is organic. Local produce is chosen when possible, and is preferably bought directly from the local farmers. There are always vegan or vegetarian alternatives.

In 2010, Øya switched from diesel generators to exclusively grid/mains power, which is 98% renewable-derived (mainly through Norway’s hydroelectricity generation) and has removed virtually all on-site emissions. The switch was implemented gradually, with a mix of generators and mains power in 2009. It required a major investment in new infrastructure for the festival, which the Øya was able to undertake through a partnership with the municipality of Oslo and their main sponsor at the time, Hafslund (a Norwegian power company who continue to supply the festival through the grid today).

Øya also made significant year-on-year electricity consumption reductions including a 9% reduction between 2011 and 2012, and a further 22% between 2012 and 2013. These energy reductions are the result of a variety of efficiency projects and awareness-raising campaigns with staff, volunteers and external vendors. Øya has integrated energy efficiency within the festival’s technical operations by rationalising the size of light and sound mixing tables, and using LED lighting and LED based strobe lights wherever possible.

In cooperation with Hjellnes Consult (consulting firm) and Nature and Youth (Øya’s main environmental partner), Øya conducts energy-awareness tours during the course of the festival. The main office in which Øya’s staff work throughout the year also carries ‘green office’ certification.

Many thanks to Øya for the information for this case study.