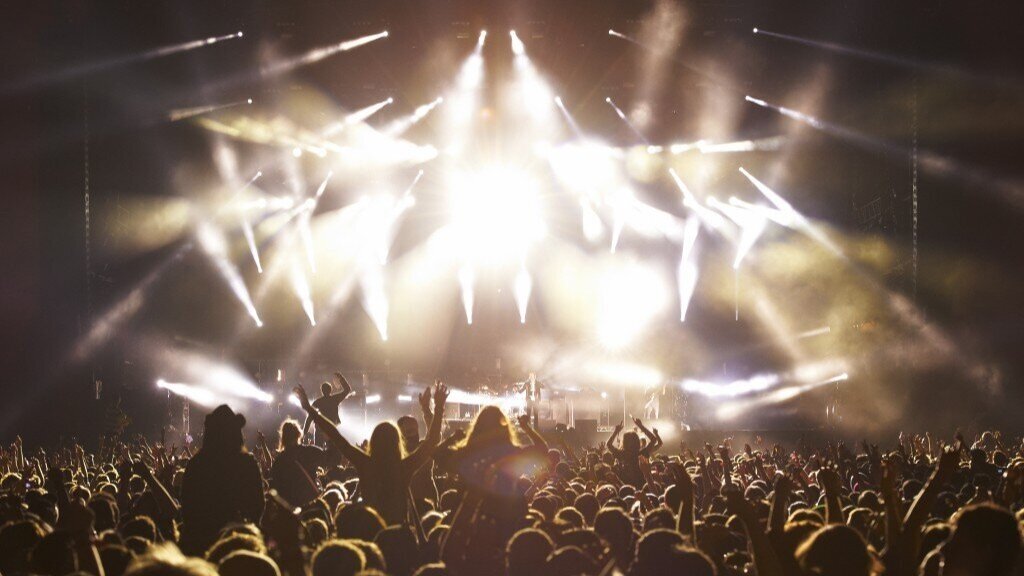 In the summer of 2011, both Reading and Leeds festivals decided to procure biodiesel for fuelling some of their generators. Both were employing energy contractors, whom they have previously worked with, to supply a target percentage of biodiesel in some generators at the festivals. These contractors were contractually bound to provide data on the actual fuel consumption after both Reading and Leeds. However, Leeds’ contractor had more experience with providing biodiesel and had an established supply network.

A variety of factors influenced the two different contractors in their ability to supply to required amount of biodiesel to each festival. This included a limited biodiesel supply in certain parts of the country, as well as a lack of suppliers. Biodiesel is also subject to price fluctuations. Complexities and important points to note in such a process include: how prepared contractors are in terms of equipment and sourcing to deliver on specific targets such as alternative energy supplies, how accurate power demand estimates are compared to actual demand, communication and feedback between the festival and the contractor.

Despite some teething problems with supplies, commitment to Waste Vegetable Oil biodiesel to subsidise the energy supply at such well known, large capacity festival is commendable, and will hopefully continue to grow. Early reports following the summer’s breakdown confirm that Reading and Leeds Festivals both managed to meet biodiesel substitution targets for the 2013 festivals. Reading’s fuel consumption included 21,600 litres of biodiesel and Leeds worked with 14,400 litres of biodiesel in the summer of 2013. The use of some solar energy at the festivals almost came to fruition in 2013, but in the end this was not deemed financially viable and wholly suitable. It can hopefully be pursued next year.

One of the main energy efficiency improvements of 2013 is that 50 of Reading and Leeds festivals’ generators on site were being monitored. Energy readings are being collated to establish just how much energy was used onsite. The figure for peak loads can be compared with the generator original power specs. This will give an indication of whether or not the generator was oversized for its purpose. Having the right capacity generator saves fuel and reduces the chance of damaging or reducing the device’s lifespan. This is one of the main ways to increase energy efficiency at festivals, making it an extremely important factor to consider.