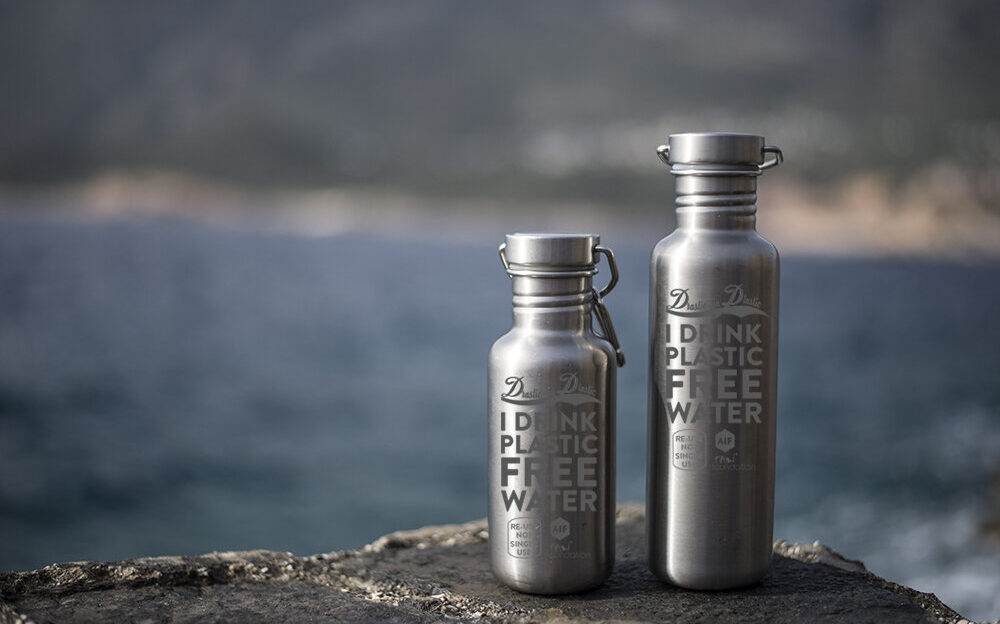 Through its work with Shambala and Glastonbury Festival, RAW has a strong history of providing practical advice to help event organisers reduce their plastic consumption and inspire action.

RAW worked closely with the Association of Independent Festivals (AIF) to create a campaign that would inspire festivals to commit to going plastic free. In 2018 they launched the ‘Drastic On Plastic’ Campaign in partnership with AIF to encourage festivals to pledge to ban or phase out pointless plastic and waste.

The core message of the campaign was re-use not single-use. Organisers of more than 60 independent festivals across the UK committed to eliminating all single-use plastic at their events by 2021.

The ‘Drastic On Plastic’ Action Pack provided festival organisers with in-depth resources to enable action. It included a comprehensive Plastic-Free Festivals & Events Guide, a Plastic-Free Festivalgoers Guide, a foldout Festivalgoer Action Plan and a Reusable Bar Cups Guide. Changing to reusable bottles and bar cups are key actions organisers can make, and this is being adopted by more events every year.

In 2019, RAW continued to work with the AIF on their consumer-facing ‘Take Your Tent Home’ Campaign. RAW collaborated on the creation of the campaign assets and message and helped to promote awareness of the campaign.

RAW Bottles has continued to collaborate with the AIF as its exclusive reusable bottle supplier. As part of this initiative, the ‘Drastic On Plastic’ Campaign receives 10% commission on all RAW Bottles sales made directly to AIF member festivals, to support ongoing activity to help drive the campaigns forward throughout the industry.

RAW was the official reusable bottle supplier for Glastonbury in 2019 when the festival banned the sale of single-use plastic bottles. RAW Foundation’s mission to free the world of pointless plastic was also promoted to festivalgoers through an impactful video shown on the Pyramid stage.